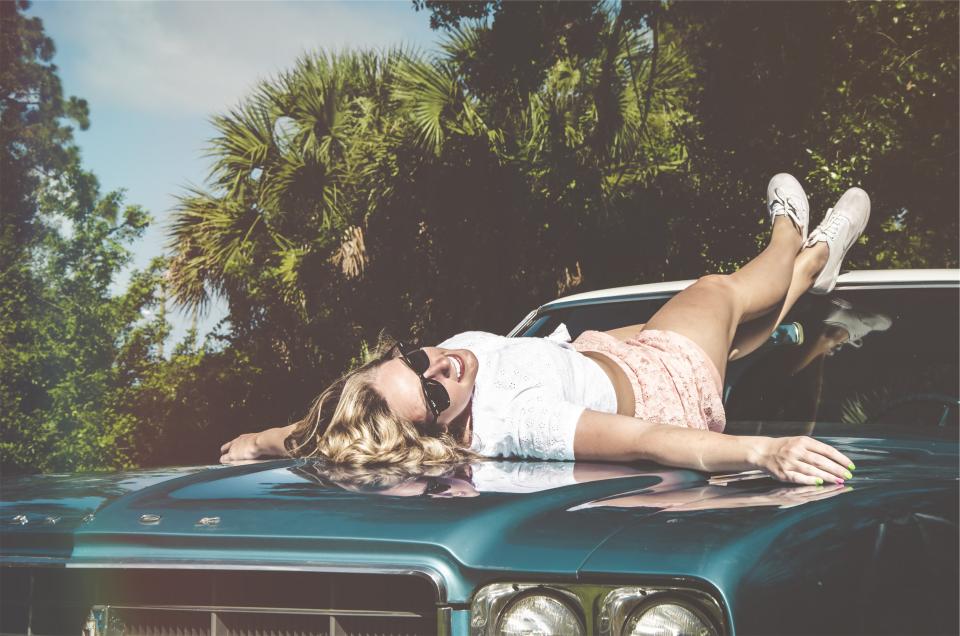 You can never find a taxi in Paris. or so goes the old adage. But if you want to blame someone for this, don’t get snarky with the drivers themselves. Blame their wives.

If you’re not among the lucky few who win the random lottery for one of the several hundred free licenses the government gives out every year (which can’t be sold for 15 years), then you’ll need to convince someone to sell his to you. And if you do that, you’re free to hold your license for as much time as you want…or as little. It’s called the free – or secondary – market.

But to do that you have to pay for it, and it’s not cheap. About $325,000 for a Parisian taxi license, or more than $500,000 if you want to drive a taxi in the south of France. That’s a lot for a small piece of paper that gives you the right to pick up people on the street. A piece of paper that costs as much as a house.

Since the early 1990’s these licenses have been a more stable and better investment than index funds or even real estate. Over the last twenty years they’ve increased in value by more than 10x. Even Warren Buffett or Xavier Niel would be happy with those kind of returns.

So why are French taxi drivers striking and rioting? And why is it their wives’ fault?

It all boils down to – like almost everything else – economics and self-interest.

For the last three years a battle between taxis and privately chauffeured vehicles has been brewing around the world, and in France it has turned into an all-out war. Startups like Uber, or SnapCar in Paris (I’m one of the founders) provide chauffeured ground transport accessed via mobile application in lieu of hailing a taxi on the street. These “ehailing apps”, as they’re sometimes called, allow you to find a private driver (not a taxi) via the app from anywhere at any moment. You can know the price of your booking in advance and payment is automatic via credit card: no cash is ever needed.

There are taxi ehailing apps too – Hailo is the best known – but most are destined to fail because taxi apps can’t control the three things that people value most about chauffeured ground transport: availability, pricing and quality. For taxis, governments control pricing and supply (based on how many licenses they issue), and quality generally follows. The private car apps, however, have no such regulatory constraints and control all of those things directly. People love them.

These non-taxi chauffeured services are called black cars or sedans if you’re in the US (or now just “Ubers”), “minicabs” in London, and in France: “VTCs” (Voiture de Tourisme avec Chauffeur : roughly translated as ‘chauffeured touring car’). As a general rule these services have been a revelation for beleaguered city-goers accustomed to not finding a taxi when they need one, being refused service when the taxi doesn’t want to take them where they need to go, or in France (a particular problem) having to pay just for the driver to come get you. Imagine getting into your taxi and the charge is already $20. That’s France.

So people are now eschewing taxis in favor of VTCs, where quality and service are generally better, and pricing often is too (no cost to come pick you up). In the last three years VTCs have taken 15% of a market that had from the dawn of time been a virtual monopoly for taxis.

But that’s not why taxis have gone on strike six times in the last 24 months. It’s not why they throw eggs and nails and other projectiles at passing VTC cars. And it’s not why over the last few years they’ve strong-armed the French government into passing absurd laws defining a minimum car length and engine size for a VTC car, or made it a crime for an old lady standing in the rain outside her apartment to get in her VTC less than 15 minutes after she books (even if the car arrives in five minutes), or requiring a VTC chauffeur to drive 10 miles in the wrong direction before he can pick up his next client. That law was passed just last week.

Because when there is demand for taxis (when they have a monopoly), yet very a limited supply (because they’ve rioted in a successful effort to block the government from issuing more licenses), the little pieces of paper that control who can provide those services are worth a lot: 10x to 20x what they were worth in 1994. But when that supply is left to free markets and is determined by demand, those pieces of paper aren’t worth anything.

For the last few decades in France any driver who bought his license told his wife: “Let’s ask the bank to loan us the money to buy a taxi license. We’ll sacrifice to pay back this investment and in 10 or 15 years it will be worth enough beyond what we paid for it to mostly finance our retirement. Trust me on that.”

In 1993 a Parisian taxi license cost perhaps the equivalent of 10,000€. But today that license is worth as much as 250,000€. For the driver who is selling, that profit on his piece of paper will be used to live on after his retirement – or an inheritance for his kids. And in turn the driver who buys a license today is hoping that in twenty years his will be worth 500,000€…or even 5,000,000€. For most of them, not only does buying a taxi license allow them to work for the rest of their lives, it’s the most important investment they will ever make.

In most cases, during the fifteen years it usually takes to pay off the loan used to buy a taxi license, the driver’s wife has watched him work long hours at a tough job: He has missed birthdays, anniversaries, holidays, kids’ soccer matches, dance recitals, and graduation ceremonies, all so he could pay off the loan on his asset while make a living. So he can enjoy a decent retirement when he sells his license. After living through fifteen years of that, do you think his wife will stand idly by while the value of those pieces of paper is threatened?

Au contraire mon petit. She looks at him and she says “I sacrificed all these years with you never here, to pay off this loan so we could live securely and comfortably, and now you’re telling me the value of our retirement is going to be cut in half…or worse? I don’t care if the public wants more taxis. I don’t care if the public wants better service. And I certainly don’t give a damn if people like accessing a black Mercedes and then paying for it via their smartphone. You get your ass out there and stop our future from disappearing.”

What man is going to say no to that?

So now you know why – back in 2008 when the administration of former French president Nicolas Sarkozy proposed to dramatically increase the number of taxi licenses – the drivers took to the streets. And starting in 2012 when VTCs started to become a viable alternative to taxis in Paris – giving people a choice for the first time – they took to the streets again. And blocked freeways and airports and train stations and paralyzed the country. And smashed cars and passed crazy new laws and wrote threatening letters saying “go home foreigner”. All in the name of demanding that a service people love be shut down.

It won’t work and is only accelerating the growth of VTCs in France and around the world, but I understand why they do it. And for the moment they continue to hang on to the past for dear life. 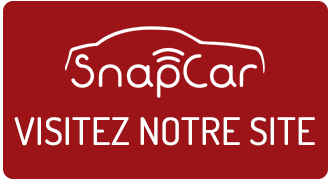